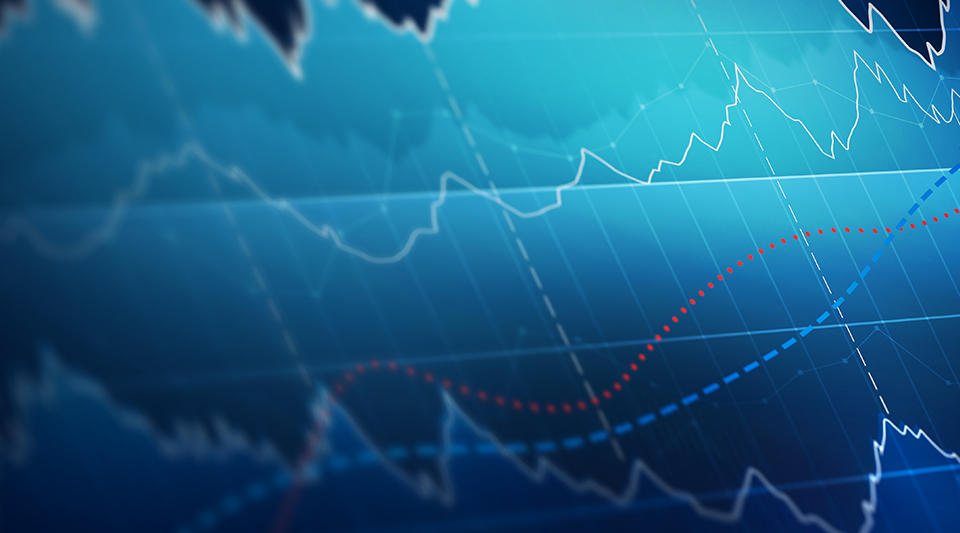 The most frightening aspect of the ESRI’s forecast for the coronavirus-based Irish economy is not that we’re headed for a recession on foot of a 7% contraction in the economy or that up to 350,000 people stand to lose their jobs, but that this scenario may be “too benign” to capture the full scale of the assault.

The think tank says its “scenario analysis” is predicated on “most major economies” containing the virus by July – in other words within a 12 week period – with normal economic activity resuming thereafter. That’s a big “if” at this juncture.

“If this does not happen, then the impact on the Irish economy will be even more severe” it warns.  What this more severe scenario will look like is not specified, but we can assume it’s likely to involve a complete unravelling of the jobs boom that has occurred here since 2012.

Since the first quarter of 2012, employment in the Republic has risen by a staggering 470,000, driving the headline unemployment rate down from 16% to just 4.8%, a level that many believe is the equivalent of full employment.  A reversal of that hard-won gain is a deeply worrying prospect.

The ESRI bases much of its analysis on the impact of a sharp decline in “social consumption”, a concept highlighted by UK economist Simon Wren-Lewis in a 2009 study on the likely impact of a major flu epidemic in any given economy.

Wren-Lewis said the real economic drag would come not from the days lost to ill-health but from the broken consumption patterns of uninfected people.  Or as he put it recently on Twitter, “the biggest economic cost is when people stay away from pubs, restaurants, sports events, supermarkets,etc”.  The economic shutdown and social distancing measures have delivered this in spades.

“Part of the necessary action taken by the authorities involves closing schools, pubs, restaurants, hotels, and limiting the use of airports,” the ESRI says.

This will inevitably result in a major decline in output in key sectors of the economy, with a significant increase in unemployment, it says.

“Consumption, investment and net trade would all fall sharply;  Households would cut spending, firms would cancel or postpone investment and external demand for Irish goods and services will fall”, the Institute says.

Consumption, the engine of the economy, is expected to decline by nearly 4%, and that’s even before the declines in investment and trade are considered.

To provide some perspective, at the height of the financial crisis, Irish unemployment went from 5.3% in February 2008 to almost 14% in September 2009.

This time round, the ESRI suggests the unemployment rate could increase to 18% in the second quarter of 2020 from its current rate of 4.8%, a considerably faster rise.  This would be the largest one-quarter shock in living memory, it says.

If economic activity does return to normal after July, then unemployment will decline through the rest of the year, falling to 10.7% by the final quarter.

“The swiftness of the economic deterioration is unprecedented in modern times and in many respects exceeds that of the financial crisis,” the ESRI says.

Last month, we were considering the implications of full employment and whether labour shortages would bid up wages and trigger overheating.

The impact on consumption, trade and the labour market will also have a knock-on impact on tax and public finances as will the likely outlay on virus containment and support measures.

As a result, the pre-election debate over what we should do with an estimated €11 billion fiscal surplus over the next five years is now meaningless as the additional resources are needed to tackle the current crisis.

Worryingly, the ESRI warns repeatedly that its scenario may not hold given how fluid the current situation is.  The inference being that it might be overtaken by an even worse scenario.  The jury’s still out on how effective Europe’s containment measures have been and some experts are suggesting we could be grappling with this crisis for six months.

The institute plans to publish further forecasts, encompassing the consequences for the economy if the virus is not contained to a 12-week period, in the coming weeks.

In its report, it notes that while the 2008 financial crisis and the current situation are very different, one lesson from the previous period should guide policy changes now.

“It is clear that households and firms with high debt levels cut back on consumption, investment and employment”, it says.

“If businesses, in particular, are to maintain employment and return to growth when the acute medical phase of the current crisis has abated, policies should be focused on helping these enterprises to manage their payments and cash flow without running up significant debt levels”, it says.

The Country’s export trade provided a lifeline for the economy last time and it may cushion us again as it is dominated by pharma and IT, two sectors that will remain vital to supporting virus-hit economies.