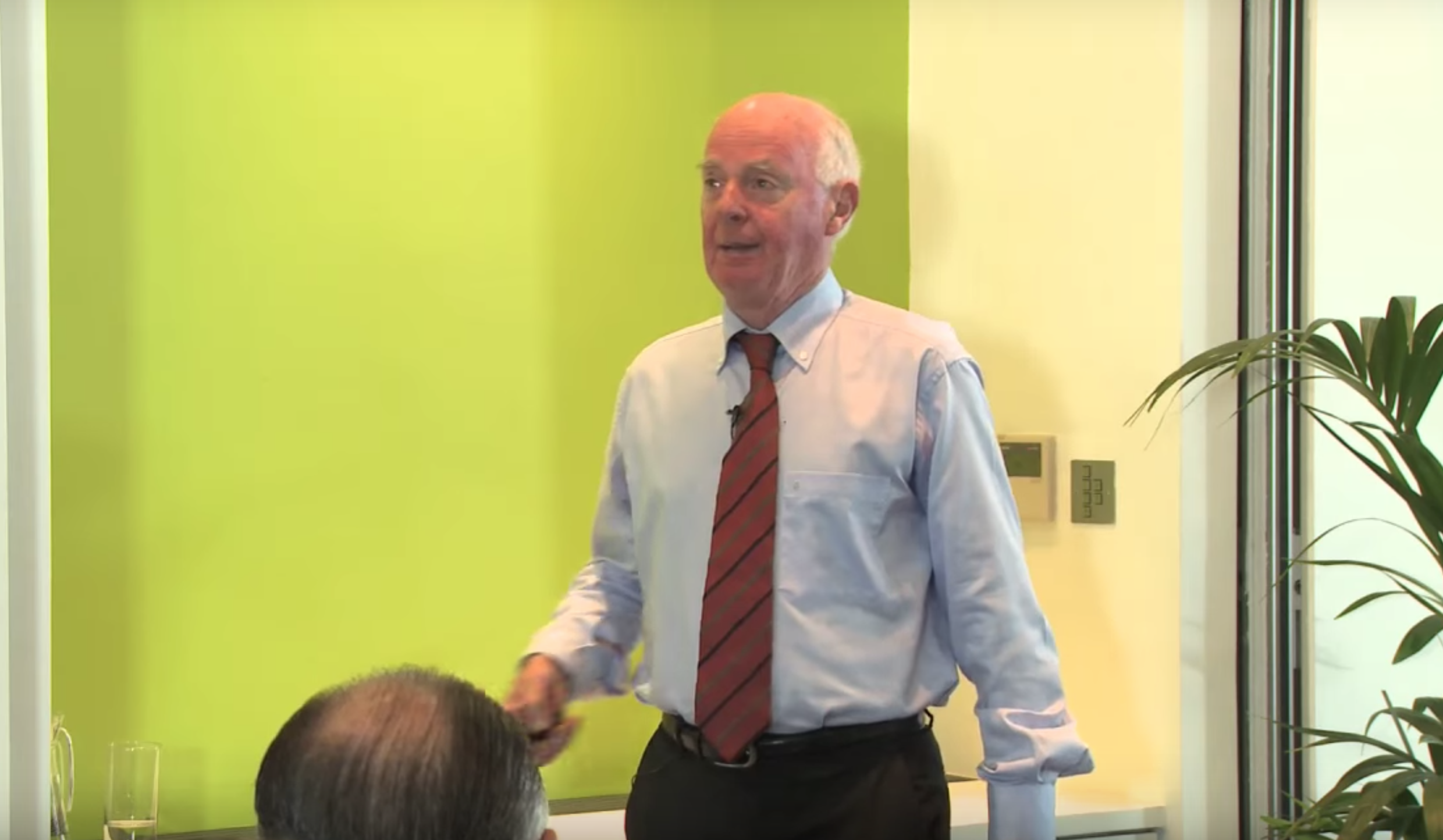 In the late 1920’s in America there were two leading brands of ready-to-eat cereal; Post and Kelloggs, when the depression came, one stopped advertising the other continued to invest.

In the 1970’s in the UK there were two leading brands of toilet paper, Delsey and Andrex, when the recession cause by the oil crises came, one stopped advertising the other continued to invest.